How individual creativity leads to success

Individual creativity leads to success because it allows a person to think outside of the box. Creativity is a way of thinking that creates major problem-solving breakthroughs that would not have been thought of logically. In today’s world, many of our problems have already been logically solved in an efficient manner! Or were they?

Many would attribute Steve Jobs and his company Apple with creating the first touchscreen device in 2007. This is actually untrue, as they just made it more user friendly and widely available for the public. Touch screen phones still existed, so that problem was solved, but only logically. Sure, they could work with a person’s finger, but they weren’t the best. Jobs saw this as an opportunity and got creative with the solutions. Physical keyboards already existed on phones at this time, but Jobs thought up a keyboard that was built into the screen: a virtual keyboard. There were logical solutions to the problem of typing on a mobile phone. Individual creativity allowed for this innovation to be taken a step further, which was received by the general public quite well, which can be categorized as success. Individual creativity was responsible for many of the large companies that we know today. Although the original idea for some of these companies may not be what they are known for today, they are still major successes. Apple was originally founded to make personal computers. Amazon, which is now considered one of most successful e-commerce sites in the world, was founded originally to sell books online.

Jeff Bezos, the founder of Amazon, originally thought of this idea 26 years ago, which, over the years, has become one of the most successful and influential companies in the world.
Success can be defined in many ways, but one can agree that both of these companies have attained success in some manner. Amazon was founded on the creative idea of one individual, and became a company who’s yearly revenue was around 280.52B in 2019. With the coronavirus affecting most of the world, the revenue of the company is on course for much higher sales this year. If one does not consider Amazon’s financial gain as a success, they could look to the amount of employment that the company provides. The company, at the end of 2019, had reported that they employed nearly 800 thousand people. To put that in perspective, that would be around the population of the countries Iceland, Greenland, Monaco, and Malta, combined. A sizable amount of that population would be working the primary job in their family, so they could be supporting three or four other people under the salary they are earning at Amazon.

Individual creativity leads to success because it allows a person to think outside of the box. Creativity is a way of thinking that creates major problem-solving breakthroughs that would not have been thought of logically. In today’s world, many of our problems have already been logically solved in an efficient manner! Or were they? 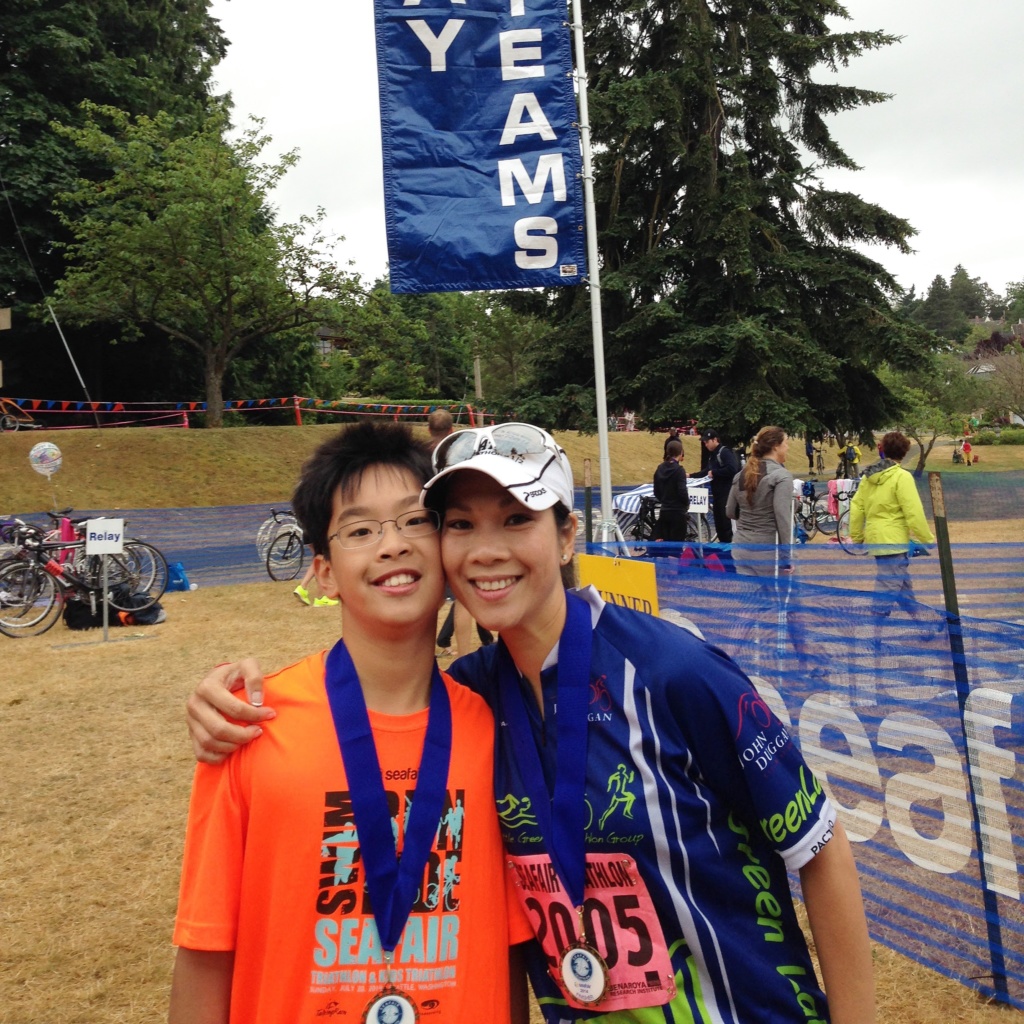 This article is written by my 16-year-old son, Matthew.
I'm thrilled that Matthew realized that being creative thinkers can really change the world for the better.

Let me know your thought below!